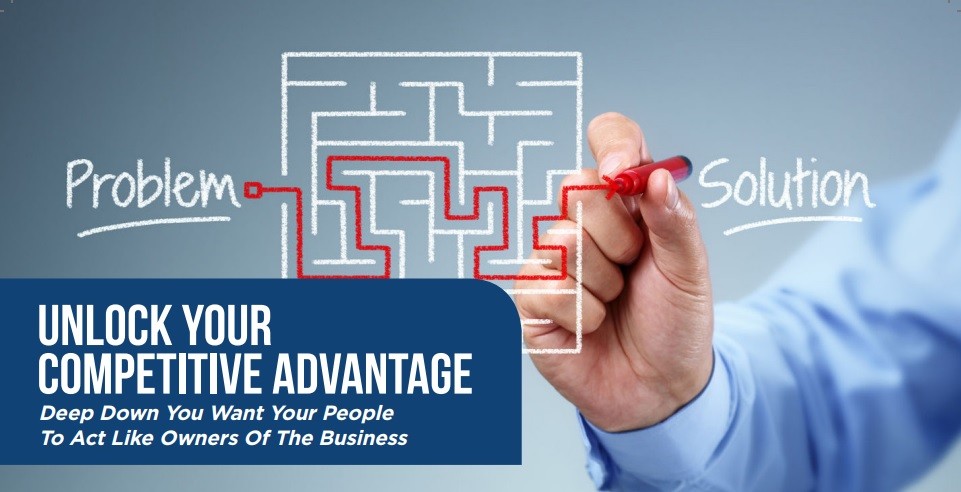 I remember when I first joined the consulting industry, I asked for our policy and procedures manual as I thought I should get a proactive start. My new boss said, “We don’t have one.”

My initial reaction was that we were small and hadn’t taken the time to write up the standardised processes and procedures. So I said, maybe that was something they would like me to work on with my experiences of writing policy and procedures for big business.

“No thanks,” he said, adding, “the only policy we need is this — and you can write it down: ‘At all times use your best judgement’.”

I immediately felt trusted, respected and empowered to make decisions, but above all it made me feel like an owner of the business. Those of you who have been in a startup situation know that to be responsive to market forces and customer needs means that policies and procedures would be (if you were to worry to invest the time) in a constant state of draft.

Policy and procedures are for a complicated world that can be made more efficient by proceduralising everything, where command and control is the most efficient organisation structure. However, as we move deeper into the 21st century we know that this will be the “chains” of command instead of the concept of “chain of command.”

It should come as little surprise that when organisations face a VUCA environment (Volatile, Uncertain, Complex, Ambiguous) they install matrix organisations. This can be very disconcerting for those in the organisation who want to know who their boss is, and absolutely

liberating for those with a growth mindset who want to take ownership and accountability for their actions.

One of the classic issues with command and control hierarchies is that organisational decision-making is driven to the top, so ultimately no one ends up accountable. This is evidenced by documents that are called names like “delegations of authority.”

In politically subversive organisations, a smart operator will refer all important decisions on to their boss, who in turn will defer to their boss. You will know this as “cover your ass” syndrome. No one is ever to blame!

The typical organisational response to this is to install a performance review process that is intended to make people accountable and drive business performance. In fact, it does exactly the opposite in a VUCA world. There is no wonder so many large corporations like Cisco, Adobe and Deloitte are doing away with yearly objective-setting and forced ranking review.

The main issue is that so much time and effort is put into this process for little or no reward. It is counterproductive in fostering a culture of collaboration and innovation. You are setting your people up in competition with each other! You divert their focus and attention away from value-creating activities to fighting for performance ranking that might give them a pay-rise improvement of a couple of percent at best.

People who think like owners don’t do that. They are
not motivated by the financial reward per se.

As referred to by Dan Pink in his book Drive (Random House 2009), a potent combination of autonomy, mastery and purpose drives the intrinsic motivation of

your workers in the conceptual age. The carrot and stick approach (i.e. performance review) does not work.

Pink’s research showed that the more money you paid someone the less they performed. This intrinsic approach to motivation allows them to think like owners and adopt a growth mindset.

The concept of a growth mindset has become quite popular in recent times. Dr Carol Dweck, in an article for Harvard Business Review (January 2016), briefly sums up the findings as such:

“Individuals who believe their talents can be developed (through hard work, good strategies, and input from others) have a growth mindset. They tend to achieve more than those with a more fixed mindset (those who believe their talents are innate gifts). This is because they worry less about looking smart and they put more energy into learning.
When entire companies embrace a growth mindset, their employees report feeling far more empowered and committed; they also receive far greater organisational support for collaboration and innovation. In contrast, people at primarily fixed mindset companies report more of only one thing: Cheating and deception among employees, presumably to gain an advantage in the talent race.”

One of the hallmarks of a fixed-mindset company is that there is a pathological fear of failure and getting decisions right.

Over the years, I’ve had several long debates with senior executives who believe they foster a culture of experimentation and encourage their team to try out new ideas without fear of failure. The entire design-thinking movement is based on rapid prototyping and the mantra of fail early/fail fast.

However, if your current systems, structures and processes embed a review system where employees are graded on their performance, you can guarantee only ideas and decisions that are 100% foolproof get promoted. Only business cases that have the accountability so wrapped up in assumptions and caveats that no one ever can be fully to blame get promoted.

Even if you yourself want people to promote new

ideas, the culture of the organisation will eat it. People who make mistakes and take risks (that don’t pay off) don’t get promoted. Play it safe, build your coalition and maybe, just maybe, the organisation will promote you to your aspirational position in the command and control structure.

If you are to realise the full benefits of team-based strategic thinking, you need to address the “boat anchor” you are dragging and cut loose your annual performance review and associated ranking system.

If you want your people to have a growth mindset, then you want them to think like owners. Team-based strategic thinking processes will help you achieve this. 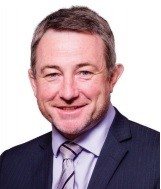 In his book, Team-Based Strategic Thinking, Richard exposes 10 inconvenient truths that senior executives must confront to harness the latent thinking talent in their teams and make better business decisions that positively impact performance and growth. It will show you how to create an organisation that has an adaptable and nimble strategic mindset, not one that is fixed to the status quo, procrastinates and second guesses around required changes. 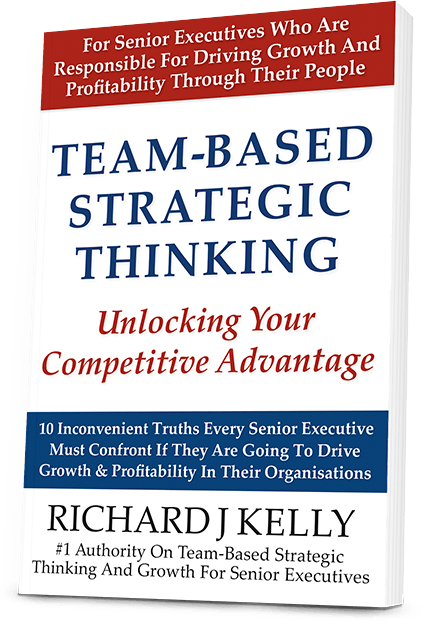