Will we wake up tomorrow to a US war with Iran?

Australia has always been isolated by geography, but now it seems to be isolated by ignorance.  Local media outlets have been crammed with pre and post-election rhetoric whilst virtually ignoring the impending show down between the US and Iran that could potentially trigger a nuclear war. This is the biggest threat to our nation’s economic and cultural prosperity – not climate change or franking credit rebates. Trumps latest tweet that Iran will meet its “official end” and the Iranian Foreign Affairs Minister, Javad Zarif’s, counter tweet that the Trump “B team” can come and try what Genghis Khan and Alexander the Great failed to do, has put the rest of the world on high alert.  Knock, knock Australia, is there anybody home? 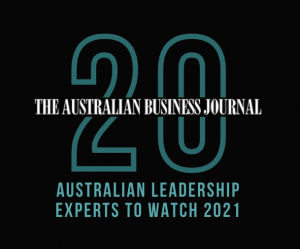 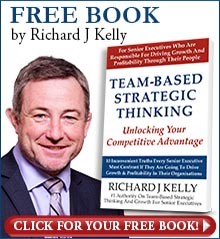